When Fischer Group in Germany was coming up to their 50th anniversary, each of their worldwide locations was tasked to put together a 15 second video with well wishes from their teams. Knowing that the team in Canada wanted to do something really special, Studio Locale worked with them to create a quintessentially Canadian congratulations message – that included hockey of course! With an amazing partner in High Rise Studio, the video planning and shoot was 100% fun. The Fischer team even made a special anniversary puck that was gifted to the team in Germany. No shortage of Canadian pride from the amazing team at Fischer Canada!! 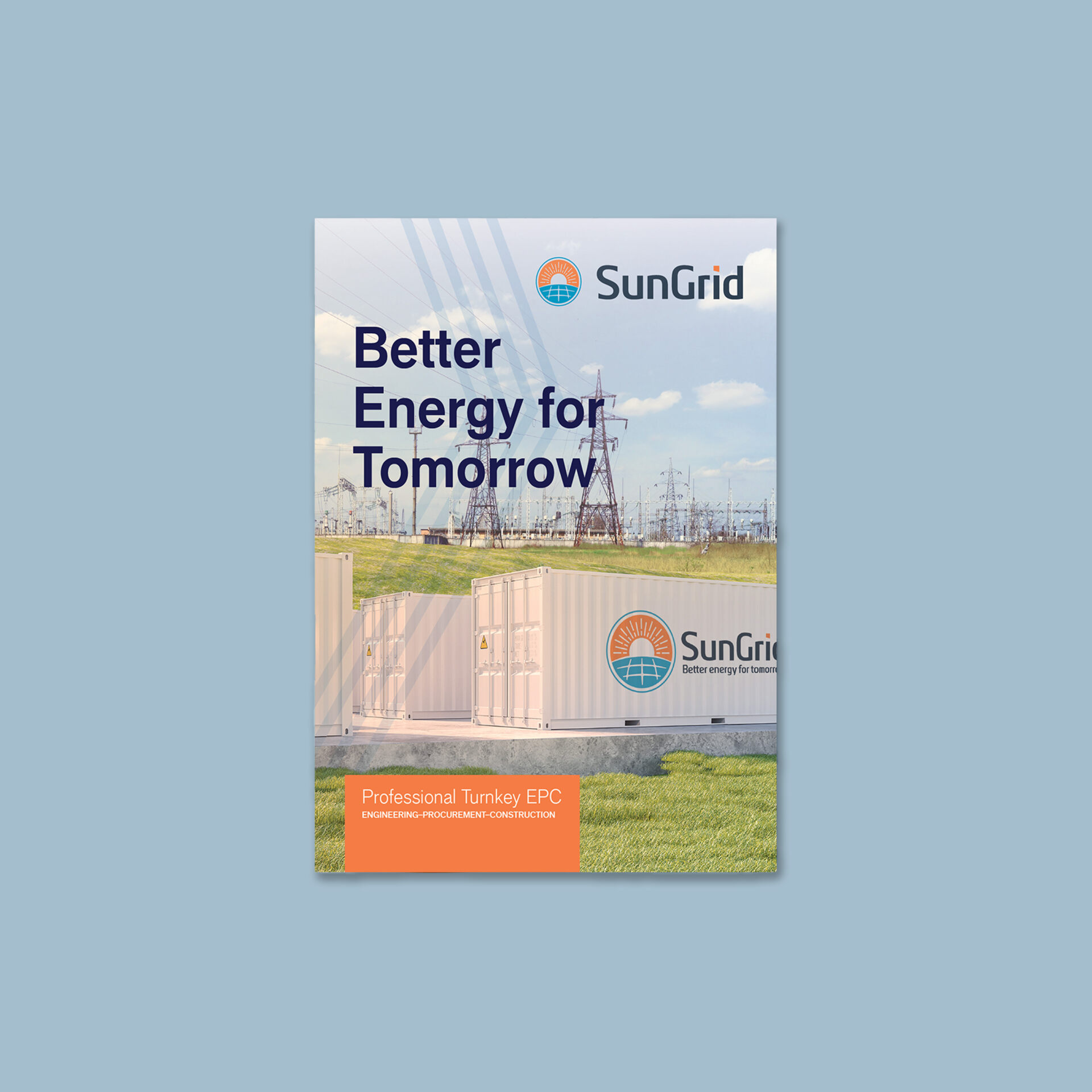 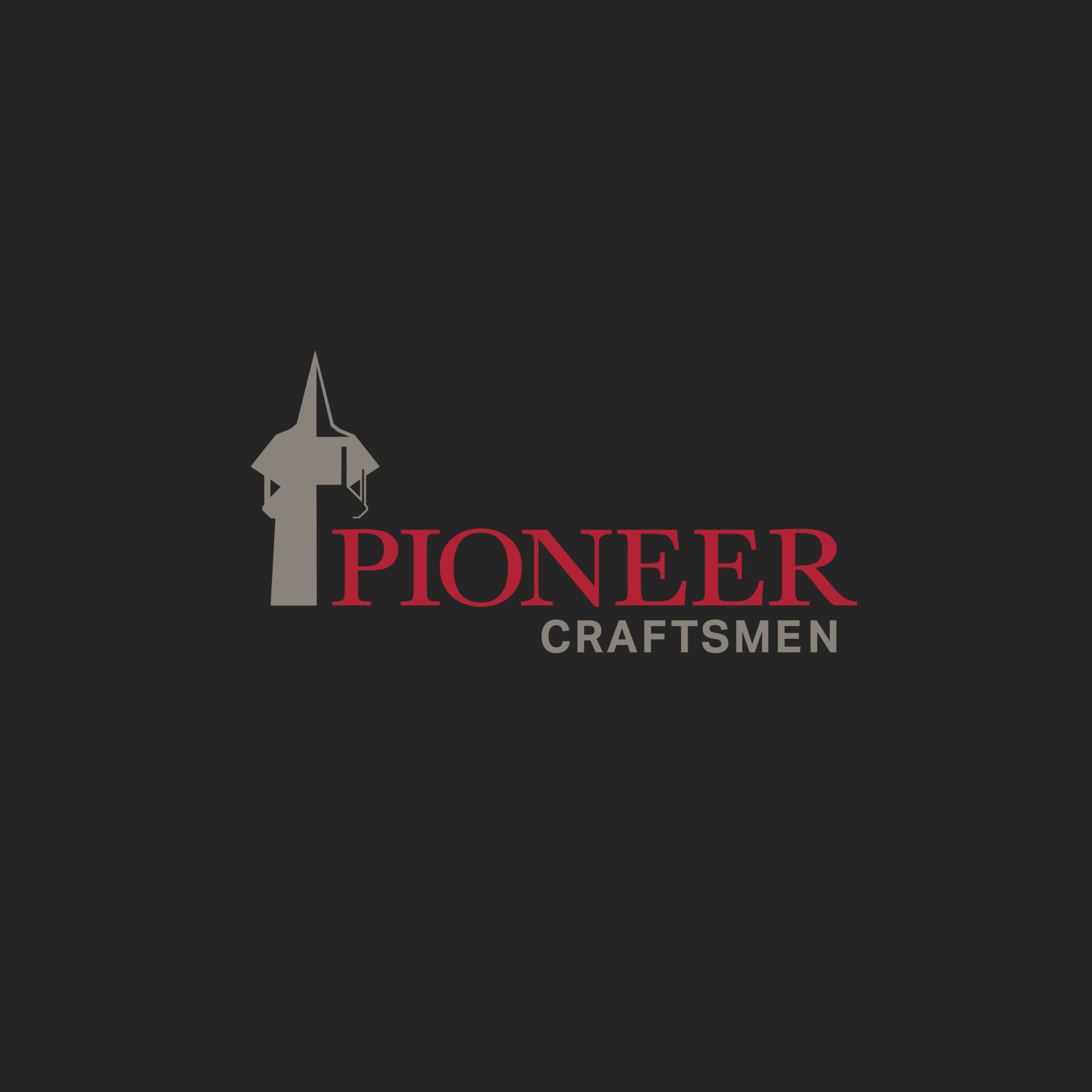